But why the “Short Wing” in our name? Back in 1947 Piper decided to build the cheapest two-place general use airplane possible with parts already on hand. Standard J-3 Cub wings were shortened by removing three feet off the wing root and the fuselage was shortened as well – and the first Short Wing Piper, the Vagabond, was born.

For more information and spec sheets on each Short Wing Piper, including the PA22/20, click on the links in the boxes below. 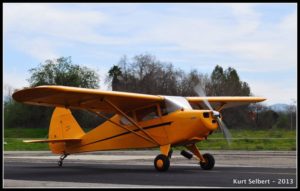 PA-15/17 Vagabond The Piper Vagabond (PA15 & PA17) is the first aircraft in the Short Wing Piper lineage. The Vagabond is a great airplane, it is simple and easy; ownership is affordable on a middle class income and is inexpensive to operate. The Vagabond is an honest airplane but its … Read More 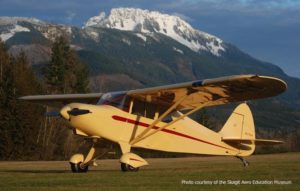 PA-16 Clipper Where the Vagabond started it all, the 1949 Clipper set the shape of things to come! With a right side door for the front and a left side door for the back, the Clipper held four people and had good performance on only 115 hp. It had sticks … Read More

PA-20 Pacer In 1950, due to a lawsuit by Pan American Airlines over the use of the name “Clipper”, Piper undertook a complete redesign of the Clipper and the Pacer was created. The Pacer could be ordered with either a 125 or 135 hp O-290 Lycoming. Piper made improvements to … Read More

PA-22 Tri-Pacer The Tri-Pacer is a solid, easy-to-fly airplane that in the 150-160 hp versions is a solid four-place airplane. Their reputation is one of being fast on final but that’s not true. Yes, the Tri-Pacer is faster than a Cessna but a few trips around the pattern and you’ll … Read More 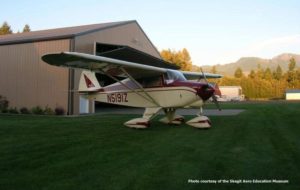 PA-22-108 Colt The Piper PA‑22 Colt was the end of an era as far as Piper constructing aircraft from steel tube and fabric. To describe the Colt, one has to remember the Colt’s Skagit Aero Colt heritage, or short wing genealogy. Many enthusiasts believe the Tri‑Pacer to be the biggest … Read More 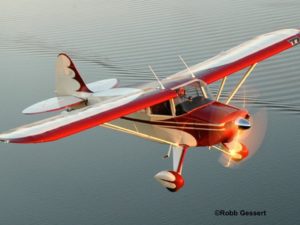 PA-22/20 A popular modification to the venerable Piper Tri-Pacer was to convert it back to conventional gear configuration using one of several STCs developed throughout the years. This modification, typically accomplished during a re-fabric or re-build/restoration (but capable of being done with fabric in place), included removal of the nose … Read More