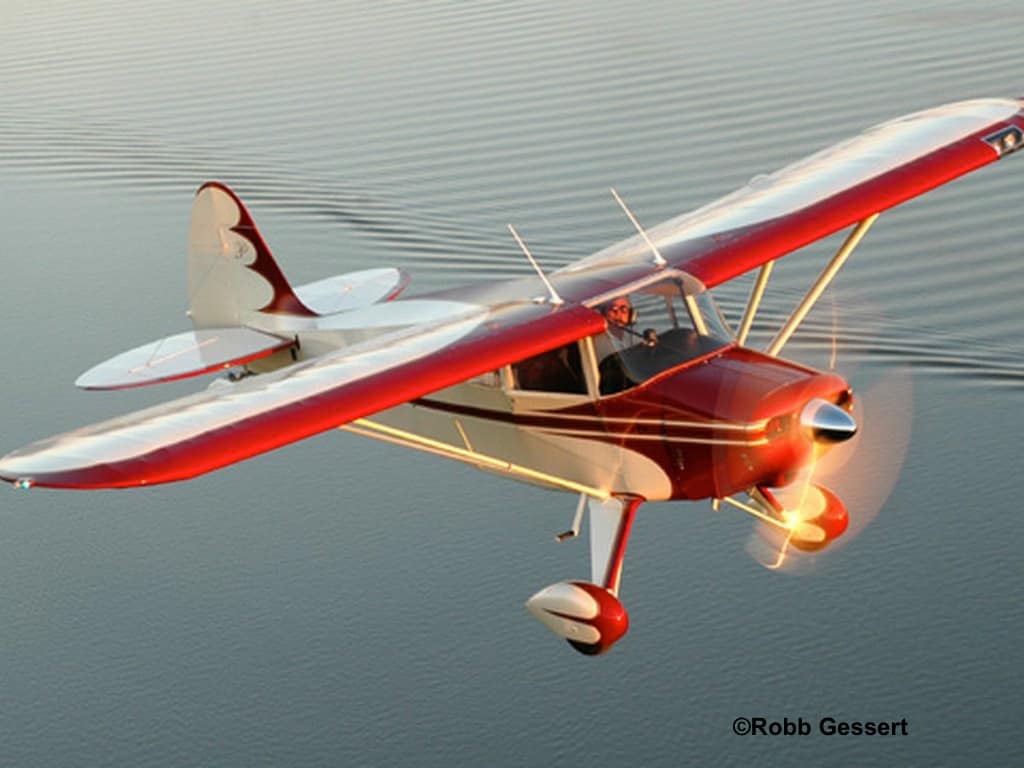 A popular modification to the venerable Piper Tri-Pacer was to convert it back to conventional gear configuration using one of several STCs developed throughout the years.

The attraction of this modification is mostly personal taste, modest performance improvements were demonstrated, improved off-field performance of the conventional gear and the “cool factor” of owning and operating a great Tail Wheel aircraft. When combined with other popular STC’ed mods like big tires, “VGs”, larger engines and props, etc., these converted “Pacers” are real off-field, back country performers.

This PA22/20 description and chart were provided by John Kobbeman – Thank you, John!