Skip to content
Facebook Page
The 2019 SWPC convention in Wichita KS is now history; and it was again “one of the best,” according to several of the 70-80 people who attended the convention events. A highlight was a tour of Doc, one of the two flying B-29 bombers, which is housed in a new museum in Wichita when he is not on tour around the country.
There were 13 aircraft at the convention, 12 of them Short Wings, plus a couple or maybe more that stopped by but did not register.
Steve Pierce’s maintenance seminar was well-attended as the went nose to tail on Paul and Michele Wolff’s Tri-Pacer, which ended up getting Grand Champion honors at the closing banquet. The October-November-December Short Wing Piper News will have full coverage of the convention, including 16 pages of full color of the planes and people who made the convention a success. It will be posted on here around the first week in September and members who opted for the E-News Only membership will receive it via email about the same time. Mailed copies will hit members’ mailboxes around the first week of October.   `Eleanor~ 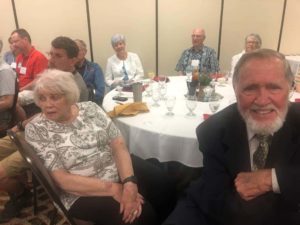 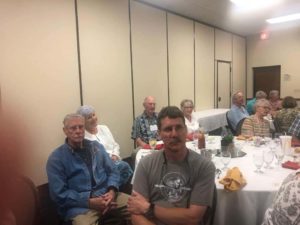 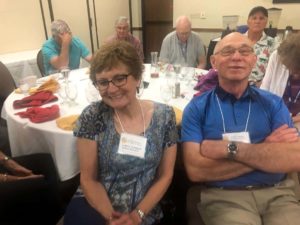 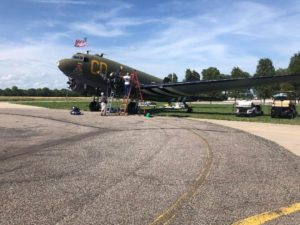 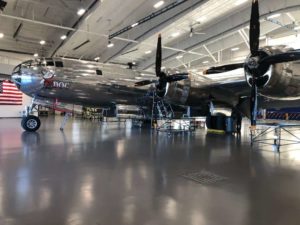 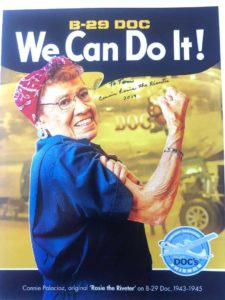 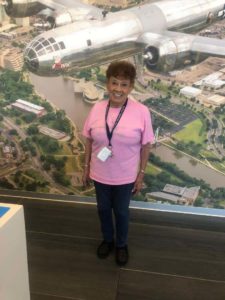 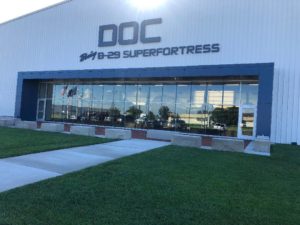 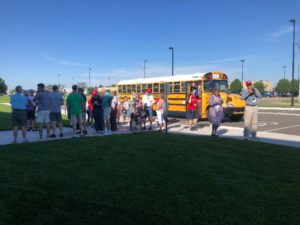 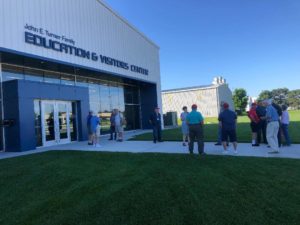 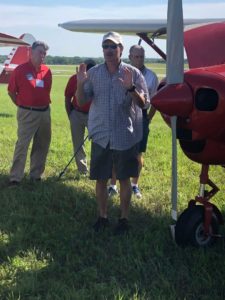 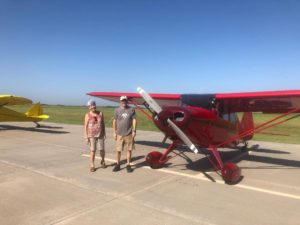 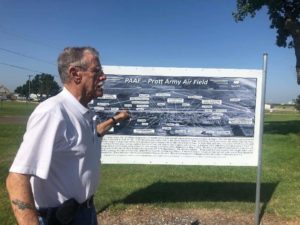 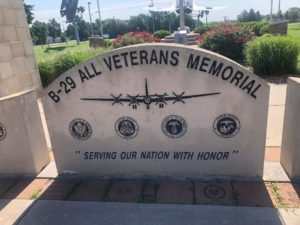 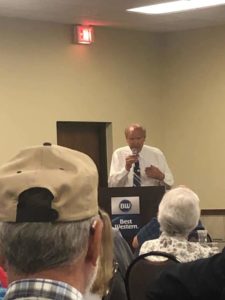 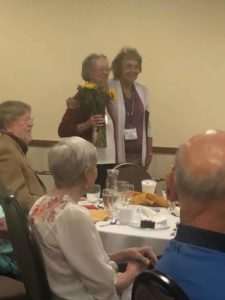 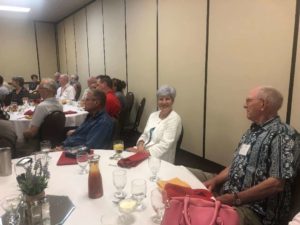