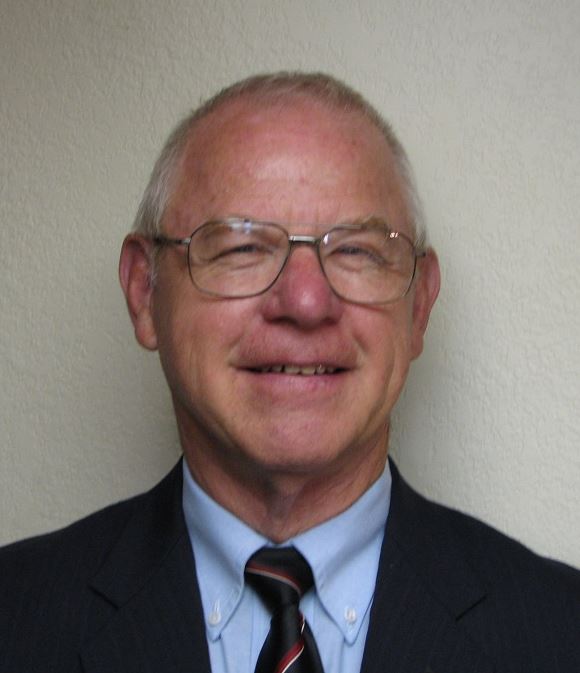 Welcome to the Short Wing Piper Club web site.  There is a wealth of information on the site and you are invited to spend time perusing it and getting acquainted with our club.

1.  To promote, educate, and encourage interest in the operation and maintenance of Piper Vagabonds, Clippers, Pacers, Tri-Pacers, and Colts, and to collect from and disseminate to the members information, experiences and data in relation to such aircraft and their safe operation and flying.

2. To cultivate and promote friendship and sociability among members.

The site is composed of two sections, the first, open to the public for viewing, contains general club information including descriptions of the family of five Piper airplanes that we call Short Wing Pipers, club history, club officers, how to become a member, information about the Education Foundation, News and Events and things and bling to purchase from the SWPC Store.  The second section of the site, open to paid members, contains proprietary technical information reserved to members including the posting of recent issues of the Club’s signature newsletter “The Short Wing Piper News” plus member generated videos plus information for the Tools Rental Library, the Maintenance Data Depot, a list of Technical Advisors and a link to the SWPC Forum.

Why the name “Short Wing Piper”?  After WWII there was a surge in general aviation aircraft manufacturing.  Piper Aircraft Corporation joined in this surge with the design of a new tube and fabric airplane named the PA-15 Vagabond as the follow-on model of their famous Piper Cub marquee. The Vagabond was designed with a wingspan of 29+ feet compared to the Cub’s longer wingspan of  35+ feet.   Because of this, calling the new model a short wing was only natural and the name stuck.

After the PA-15 Vagabond, the Short Wing family added four more models, the PA-16 Clipper, the PA-17 Vagabond (deluxe version), the PA-20 Pacer, the PA-22 Tri-Pacer and the PA-22 Colt.   All five of the Short Wing family use the same 29+ foot long wing.  Production of the Colt, the last in the line of Short Wings, ended in 1963.  The PA-22/20 Pacer is a sixth member of the family and is a PA-22 Tri-Pacer modified from tri-gear to conventional gear making it a PA-20 Pacer in looks and performance.  Wag-Aero sells Wag-A-Bond kits for construction of homebuilt Vagabond clones which are also part of the family.

In 1978 the club’s founding father Bob Fuller met with a few other Tri-Pacer owners to discuss forming a group toprovide owners a way to pool their knowledge about problems and logistics and solutions relating to operating their airplanes.  This resulted in the formation of the Tri-Pacer Owner’s Club which later broadened its scope and name to include all five of the tube and fabric Short Wing Pipers.

Today, the family of Short Wing Piper airplanes are called “affordable flyers.”  As nostalgic, simple, easy to maintain and of dependable tube and fabric construction they provide flying that is enjoyable, competitive in performance and very affordable when compared to modern state-of-the-art design and construction.  The Store, Tool Library, Maintenance Data Depot and the Short Wing Piper News magazine provide members with unparalleled access to information helpful on owning and operating a Short Wing Piper.

Please join us and enjoy the pleasures of ownership and  membership in the Short Wing Piper family of affordable flyers.